On Wednesday the Presidency said President Goodluck Jonathan was ready to forget his ambition to run for second term in 2015 if the Senate passed its proposal for a single non-renewable six-year tenure into law.

Though Jonathan had made half-hearted denial of his ambition for another term in office, the body movements of the President and his loyalists had clearly shown that he was preparing to run in the 2015 general election.

But the President’s Special Adviser on Political Matters, Dr. Ahmed Gulak, said the ambition to stage a return would be shelved if Senators decided in favour of a single term for the President and state governors.

Dr.Ahmed who spoke in Abuja said, “Nigerians will remember that it was President Goodluck that suggested an idea of a single term tenure from the beginning. So if the proposal becomes a law, the credit should go to him.

“If it becomes a law and is enshrined in our constitution, the President and everybody will be bound by the provision of that law, we are not seeing the move as a way of stopping President Jonathan from re-contesting in 2015. The law cannot be made because of one individual.

Exclusive reports came in on Tuesday that the Senate Committee on the Review of the Constitution had recommended non-renewable single six year tenure for the offices of President, Vice-President, governors and their deputies.

The Senate panel’s recommendation disqualifies Jonathan and incumbent governors from benefitting from the new arrangement if the recommendation becomes law.

In justifying the move, the Chairman of the Senate Committee on Information and Media, Senator Enyinnaya Abaribe, was quoted on Wednesday as saying that the development was the outcome of public hearings across the country.

If passed into law, Jonathan will not be eligible to contest the 2015 presidential election.

Dr. Ahmed noted that President Goodluck should even be given credit for being the originator of the single-term proposal.

The President had in 2011 suggested a single-term of seven years for elective offices to avoid the wrangling often associated with second-term bids.

In a related development, Speaker of the House of Representatives, Aminu Tambuwal, said on Wednesday that the ongoing review of the 1999 Constitution would answer questions about the nature of Nigeria’s unity.

Aminu spoke at the opening of a retreat for members of the House AdHoc Committee on Constitution Review in Abuja.

The committee, headed by the Deputy Speaker, Mr. Emeka Ihedioha, organised the retreat to allow House members appraise the report of the People’s Public Sessions on the constitution and prepare them for the next stage of the review process.

The public sessions were held across the federation on November 10, 2012, where Nigerians voted on a 43-item template on sections of the constitution they desired amendments.

Aminu acknowledged that Nigeria was facing many challenges, which had forced the citizens to ask questions on the nature of the country’s union and assured that the fears expressed by the people would be addressed by the new constitution envisaged.

Aminu also said, “As you well know, our country today faces many challenges and some of our people have been asking questions about the very nature of our union and we hope eventually to provide Nigerians with a constitution that will answer some of these questions and further cement our hard fought unity.”

Mr. Emeka also claimed that reactions from Nigerians since the House publicly tendered the report of the People’s Public Sessions on April 18 suggested that they had confidence in the National Assembly to do a thorough representation of their views in the constitution.

However, he warned the committee members against cutting corners or attempting to impose their own views on the people in the course of appraising the report.

“So far, you have all shown remarkable patriotism but I must again emphasise the need for your work to be free of all personal bias.

“You must work only on data provided by the nationwide public hearing and your conclusion should reflect the aggregate opinion of fellow Nigerians”, the speaker stated.

But Mr. Emeka said, “The results of the Peoples Public Sessions as unveiled by the House would be subjected to proper legislative action as required by the Standing Orders of the House and by the Constitution of the Federal Republic of Nigeria, as amended.

“There are no short-cuts. This retreat will give members of the committee acting on behalf of the entire House the opportunity to brainstorm on the language of the amendments where consensus has been reached.

For this process to work, the House and Senate Constitution Review Committees must work together to propose the same bills and vote on the same issues.

“The Senate and the House of Representatives must an reach agreement before any section of the constitution is amended. Indeed, two-thirds of the 36 State Houses of Assembly must agree (as well).” 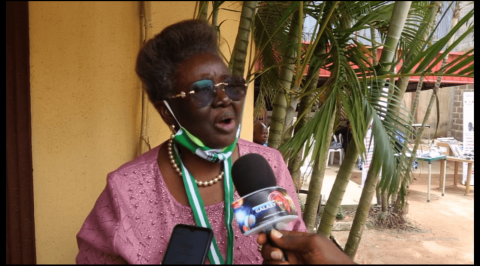 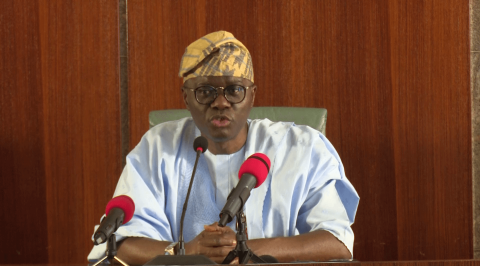 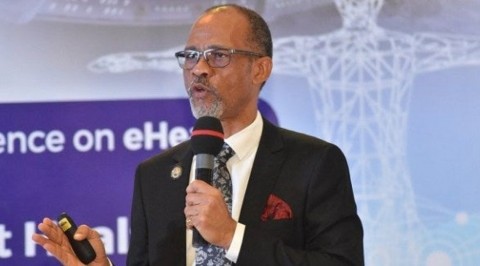