Nigeria’s main opposition party, the PDP has charged the Muhammadu Buhari-led government to desist from further borrowing as the country now risks being choked under the weight of its rising debt burden.

Galaxy’s Godfrey Eshiemoghie reports that the National Chairman of the Party, Uche Secondus made this call Wednesday rising from a meeting with the Senate Caucus of the PDP about a week after the Senate approved Buhari’s external borrowing of the sum of $5.513 Billion.

Speaking with journalists, Mr. Secondus said the issue of Electoral Reforms was one other issue that formed the agenda of the meeting which was held behind closed doors.

On his part, the Chairman of the National Assembly Caucus of the PDP, Senator Eyinnaya Abaribe, said all areas of disputes affecting Senators were resolved at the meeting.

President Buhari to embark on private visit to London 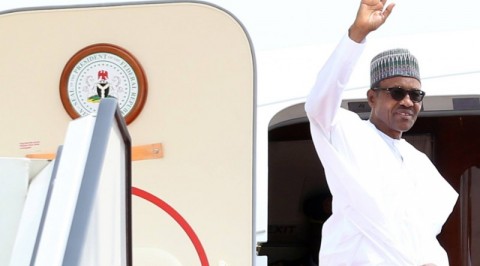 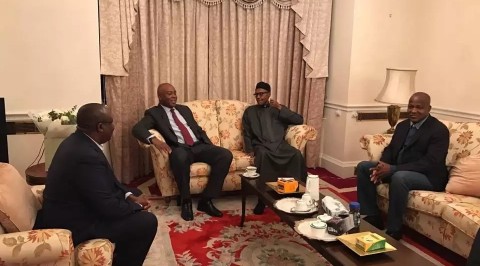 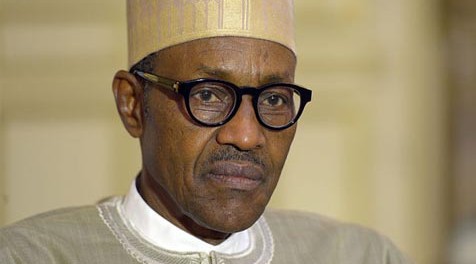