One of the aides to the former Governor of Oyo State, Abiola Ajimobi, Deji Aboderin has defected to the People’s Democratic Party in the state.

Aboderin was the Senior Special Adviser to Ajimobi during his second term as the Governor of Oyo state.

Speaking with Journalists in Ibadan, Aboderin based his decision to defect from the All Progressive Congress to the ruling party in the state on the sterling performance of Governor Makinde who is one year in office and act of injustice melted to him by leaders of APC in the state.

On the one year of Seyi Makinde as the Governor of Oyo state, Aboderin says the Governor has been able to convince the people that he is able to deliver on all promises made on the assumption of office.

He called on the people of the state to continue to support the Makinde’s administration for rapid socio-economic development. 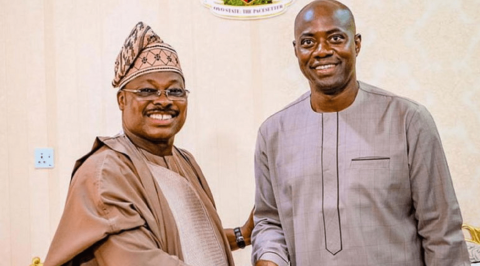