A middle-aged woman identified as Chinaza alongside her three cohorts have been apprehended by operatives of Imo police command for conspiring to sell a baby boy for the sum of five hundred thousand Naira.

According to the police public relations officer Supretendent Olando Ikeokwu who disclosed the incident to Galaxy news, the prime culprit Mrs Chinaza Ukwuonu had left the house heavily pregnant to visit her relatives where she told her husband she will spend some days.

At some point she called the husband and told him she gave birth but the baby died, when the husband requested to see the remains of the said dead baby she claimed to have thrown it away, this raised dust and police set in and their investigation unravelled the truth. 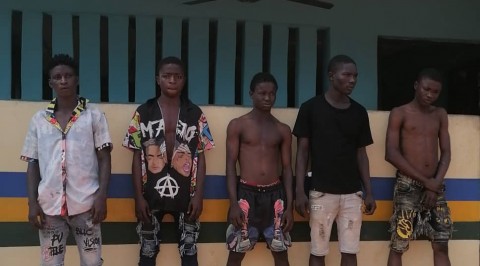 Lovers found dead in a room in Imo 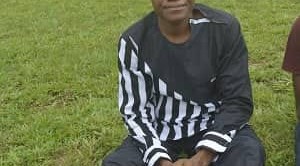 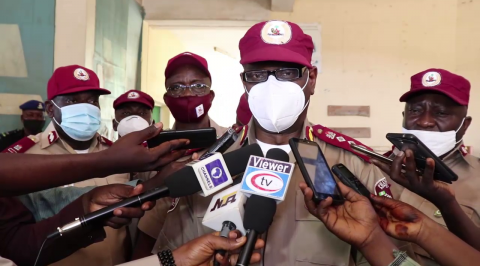