As part of efforts to raise the standard of education in Ogun State, the State Governor, Dapo Abiodun has stated that his administration is set to introduce E-learning in public schools.

Dapo Abiodun made this known at an interfaith Thanksgiving and Praise Programme organised to celebrate his victory at the Governorship Petition Tribunal over the weekend held at Kuto, Abeokuta, the state capital.

The Governor said the E-learning is not meant alone for learning but also for training and monitoring of teachers and students with Sims and Pins.

He explained that the E-learning platform would also help the teachers to be in tune with latest international academic curricula.

Speaking on the outcome of the tribunal, the governor pledged not to betray the mandate giving to him by the people.

He said he will be guided by keeping faith with the mandate that was freely giving to him; thereby extending hands of fellowship to other political parties. 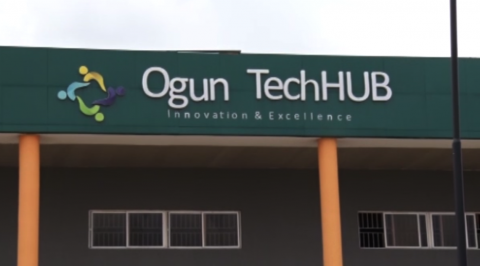