The Federal High Court sitting in Abuja has fixed 27 January to resume trial of Nnamdi Kanu, leader of the proscribed Indigenous People of Biafra [IPOB].

Galaxy's Godfrey Eshiemoghie reports that the notice of hearing on the matter served on the federal government’s prosecution team got to the defendant's counsel late, prompting the change in date from this Thursday 26 November, as originally scheduled.

Kanu is facing charges bordering on treasonable felony instituted against him in response to years of the campaign for the Independent Republic of Biafra through IPOB.

In a chat with journalists, Kanu's lawyer assured that his client will return to the country to continue the trial only if his security is guaranteed. 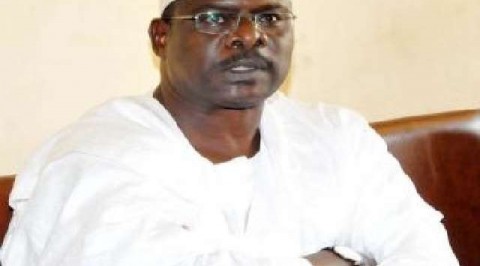 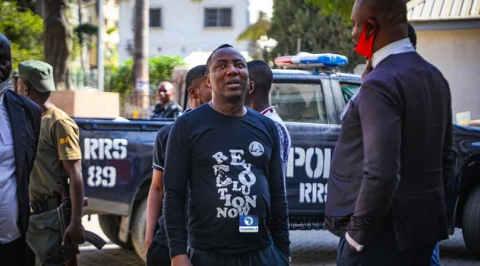 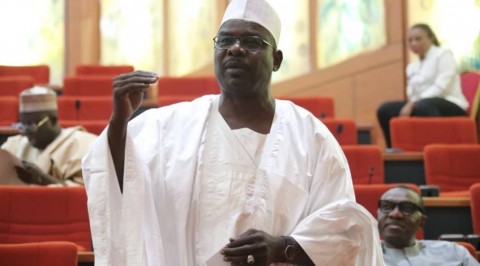