They were arrested at Olomi Area of Ibadan, following intelligence received from concerned members of the public on their alleged criminal activities.

Items recovered from the suspects include two vehicles, mobile devices and laptops.

The suspects are undergoing further interrogation, the indicted will be charged to court as soon as investigations are concluded. 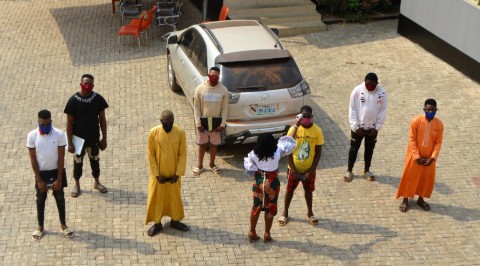 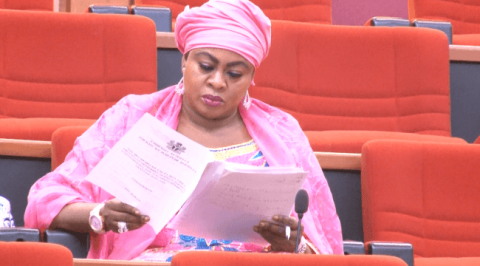 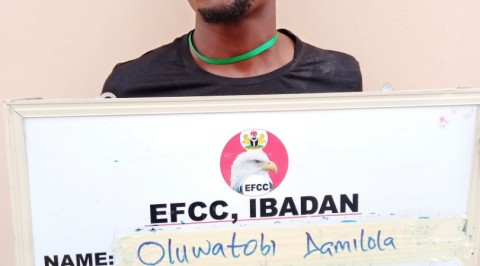 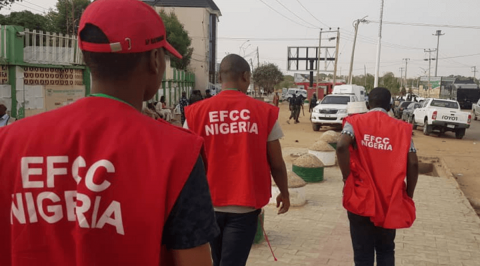 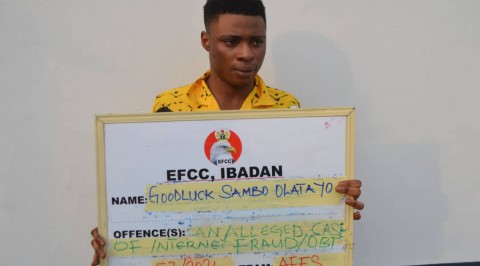