Civil society organizations in Kano State are calling on the residents to speak out against rape.

The leader of Kano Civil Society forum in Fagge local government area Hadiza Bala, said more needs to be done to break the culture of silence surrounding rape victims in the state.

She also called on the residents to walk in harmony with the security agencies in tackling the menace of rape and other forms of criminality facing the ancient city of Kano.

She urged them to let go of the unnecessary distrust they are having against some security personnel.

Rape is a common crime in Kano state due to its rampant nature and it is worsened by the culture of silence of its victims. 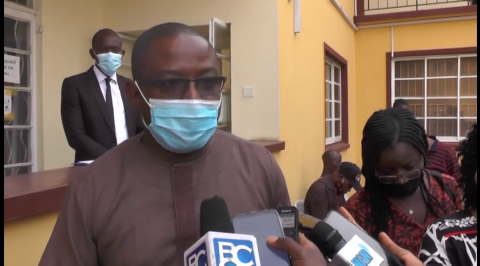 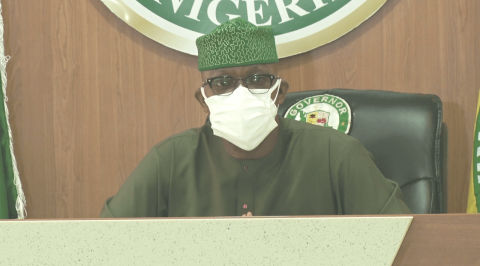