An elevator conveying people at the Cocoa House building in Ibadan reportedly crashed and claimed the life of one person leaving three people injured.

An eye witness who spoke on condition of anonymity said the elevator was been repaired before it crashed and fell on people working on it today, Wednesday, 6th of January, 2021.

As at the time of this report, journalists have been barred from the area while rescue mission is ongoing.

Anambra to observe public holiday in honor of Zik 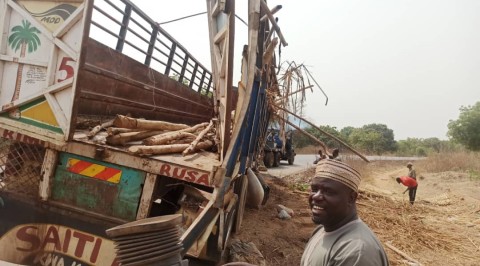 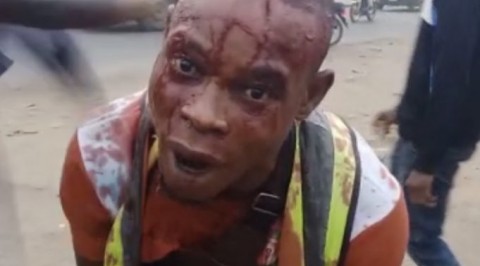 Unrest in Ibadan as Park Managers, NURTW clash in Ibadan