Benue State House of Assembly has passed into law the appropriation bill of N189,483 511, 025 for the year 2020. Forty-five days after Governor Samuel Ortom presented the budget to the House on November 12th, 2019.

The house approved the passage after it considered and adopted the report and recommendations of the House Standing Committee on Appropriation presented at plenary by its Chairman, Hon. Peter Enemari.

The proposed budget christened Budget of "Advancement, Growth and Development" is to ensure adequate provision for implementation of programmes that reflect the economy and accelerate growth as well as completion of on-going projects and the consistent payment of emoluments.

The 2020 proposed estimates are less than the 2019 approved estimates by 10,261532, 885 and from the findings of the House, it performed abysmally on revenue and capital expenditures.

Buhari has bad advisers says CAN 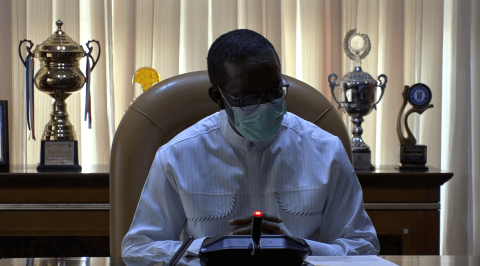 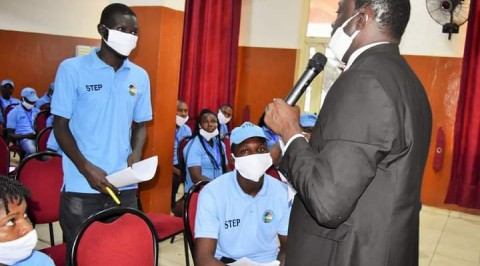