The National Association of Nigerian Students (NANS) in conjunction with the Southwest Universities Students' Union Presidents, on Thursday, issued a seven-day ultimatum to the federal government to resolve all contending issues and end the ASUU strike.

The two bodies noted that failure to achieve this will lead to aggressive nationwide agitation and protests by students.

Correspondent Kunle Ojo reports that the Southwest Universities Students' Union Presidents in their three-point demands asked for adequate funding of the educational sector, allocation of 15 to 20% of the country's budget to education, and an immediate end to the incessant ASUU Strike.

Other Students' Union Presidents who spoke at the meeting decried the impacts of incessant Asuu strike on the future of Nigerian students calling for an end to such in the interest of national development. 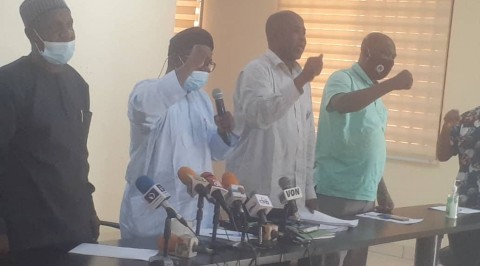 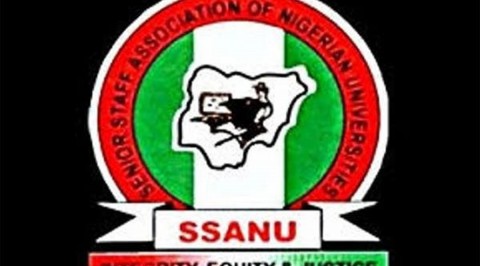