The first batch of 188 Nigerians who voluntarily agreed to return to Nigeria from South Africa on Wednesday arrived Lagos as 9.35pm.

Abike Dabiri confirmed that the returnees were indeed supposed to have arrived Nigeria at about 6.30pm but could not take off of scheduled as some Nigerians were turned back over inadequate documentation for travelling with children while about seven were subsequently arrested. 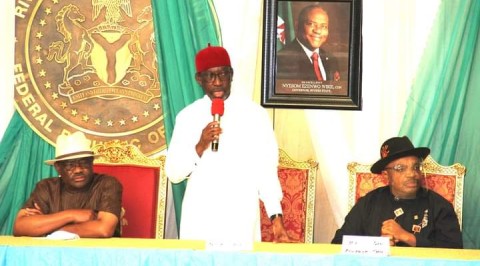 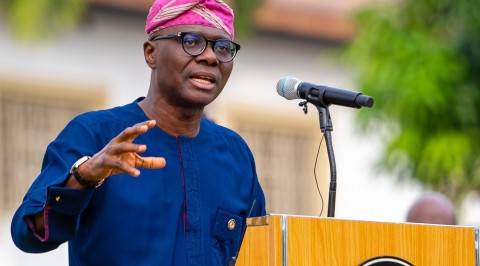