The government plans to ask MPs to vote on Boris Johnson's Brexit bill on Friday, Downing Street has said.

The PM's spokesman said the government planned to start the process in parliament before Christmas and will do so "in discussion with the speaker".

The withdrawal agreement bill is the legislation that will enable Brexit to happen - the UK is due to leave the EU on 31st of January.

It comes as the PM prepares to address his new MPs in Westminster.

Many of the 109 new conservative MPs won in areas traditionally held by labour in Thursday's election, which saw the conservatives gain an 80-seat majority.

Mr Johnson is also expected to carry out a mini cabinet reshuffle.

He needs to fill posts made vacant by those who stood down ahead of the general election, including the culture and Welsh secretary posts.

The Prime Minister has also cleared a parliamentary report into alleged Russian interference in uk democracy for publication. 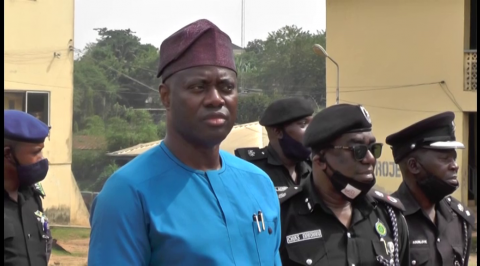