A knife-wielding assailant has killed at least four police officers during an attack at the central police headquarters in the French capital, Paris, according to local officials. The suspect, reportedly an administrative official who worked in the building, was shot dead by police at the scene on Thursday.

It was not immediately clear what the assailant's motive was but Jean-Marc Bailleul, a police union leader, described the incident as "criminal" rather than an act of "terror", the Reuters news agency reported.

Fellow union official Loic Travers said the incident appeared to have begun in an office and continued elsewhere inside the large compound, which is located near the Notre Dame Cathedral and several other major tourist attractions. It happened at about 1 pm (12:00 GMT).

The surrounding area was cordoned off in the wake of the attack and the local metro station was shut down. Paris Mayor Anne Hidalgo confirmed that "several people" were fatally wounded, but she did not confirm the exact number of fatalities. 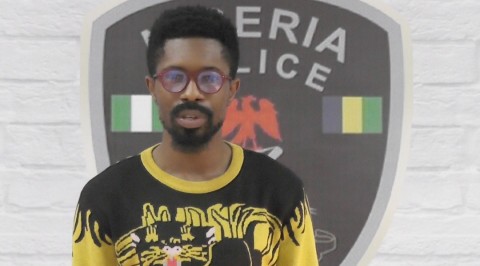 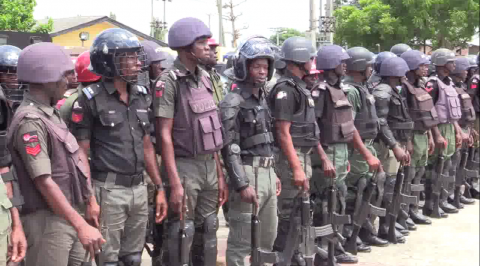