Ebola virus now squeezed into 'corner' of DR Congo - WHO

Michael Ryan, the executive director of WHO's Health Emergencies Programme, told reporters in the Swiss city of Geneva on Thursday.

DRC's latest Ebola epidemic, which began in August 2018, has killed 2,144 people, making it the second-deadliest outbreak of the virus, after the West Africa pandemic of 2014-2016.

At the height of the latest outbreak, 207 "health zones" were affected by Ebola, a figure that now stands at only 27, Ryan said. But he stressed that despite a "much lower level of transmission", the danger was not over.

Ebola fighters have been hindered by frequent attacks by rebel groups in eastern DRC, as well as by resistance in communities to some of the methods used to rein in the virus.

And the DRC is preparing to begin introducing a second experimental Ebola vaccine, produced by another US-based firm, Johnson & Johnson (J&J), to protect those living outside of direct transmission zones. 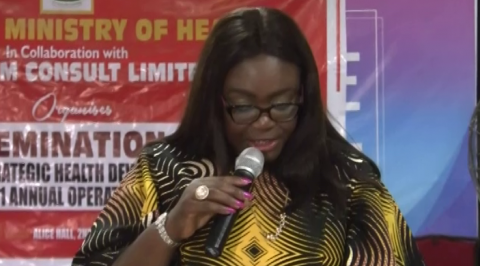 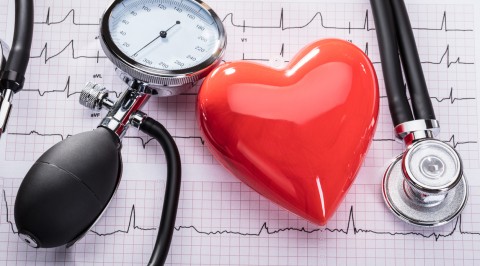