Thirteen French soldiers were killed when two helicopters collided during an operation against jihadists in Mali, the French president's office said.

It is believed to be the biggest single loss of life for the French military since the 1980s.

French President Emmanuel Macron expressed his "deep sadness" over the incident. An investigation has begun.

In 2013, France deployed thousands of troops to Mali after Islamist militants seized huge parts of the north.

Mali's army has since recaptured the territory but insecurity there continues and the violence has spread to other countries in the region.

France now has 4,500 troops deployed to support the forces of Mali, Mauritania, Niger, Burkina Faso and Chad against Islamist militants.

The Tiger attack helicopter and Cougar military transport collided mid-air on Monday when they were supporting ground forces engaging insurgents near the borders of Burkina Faso and Niger. 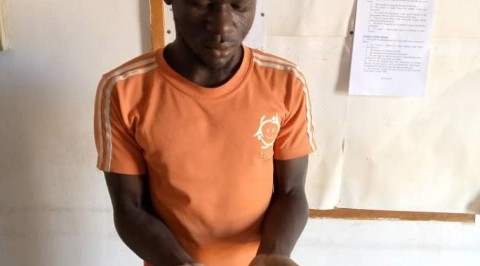