The federal government has attributed the nearly over eighty-seven thousand Diarrhea deaths in children under the age of five to lack of the use of good toilet facilities.

Minister of Environment, Muhammad Mahmood who made the disclosure while addressing journalists in commemoration of the twenty-twenty world toilet day in Abuja, said about forty-seven million Nigerians do not have toilets and therefore cannot live a clean life.

Mahmood noted that poor sanitation increases the risk of disease and malnutrition especially for women and children hence sanitation is a global development priority.

He also added that one of the major consequences of poor excreta and sewage disposal is high rate of diarrhoea disease which is the second cause of high morbidity amongst children under the age of five.

Also speaking, Minister of water resources and minister of state for FCT said, the practice of open defecation due to non-availability of sanitation and hygiene facilities is linked to sanitation-related diseases, poor educational outcome and loss of productivity.

The theme of the year twenty-twenty world toilet day is 'sustainable sanitation and climate change.' 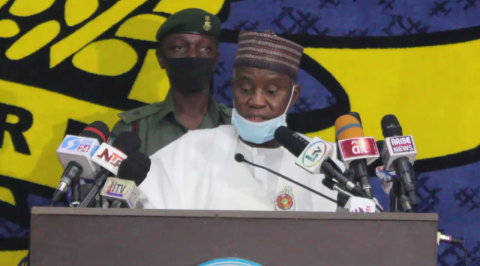 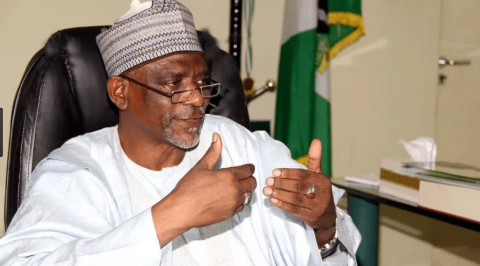